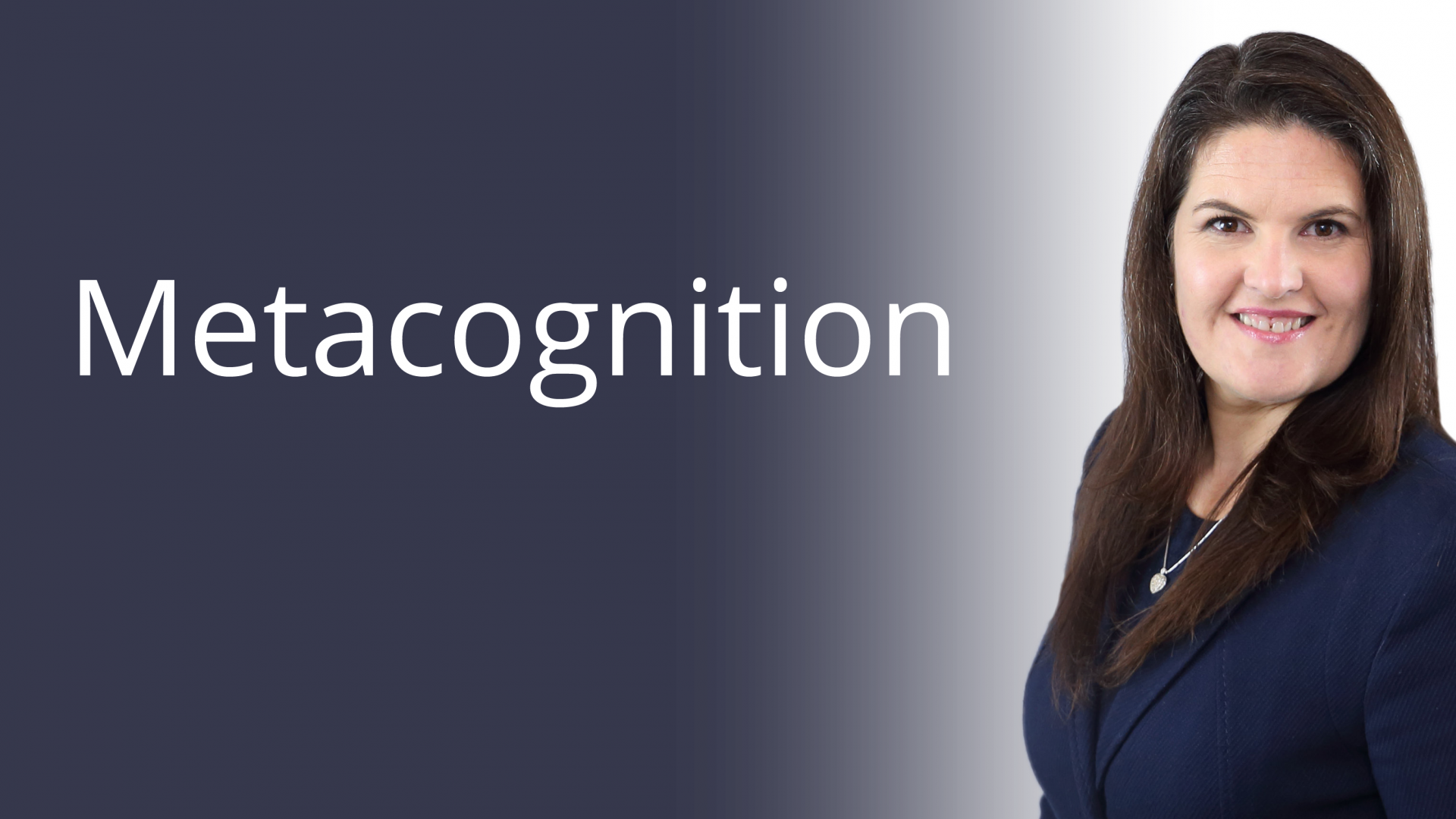 “Well something has to be done about this!” I said to myself. Why do we teach girls at school about puberty but not tell them the rest of the story? I am 46 years old and learning about things I’ve never heard of before. I’ve realise I am totally unprepared for menopause, in fact, I didn’t even reailse that I had to prepare for menopause. I thought when I was older I would have a few hot flushes, my period would stop and life would go on. Boy oh boy have I been wrong.

It all started when I started putting on weight and absolutely nothing would stop the weight gain. I visited the doctor who did some blood tests and said I was fine. Well, clearly I was not fine, I’ve always had a slim figure, eat a healthy diet and exercise, this weight gain is not fine! I contacted a friend who I knew struggled with a thyroid problem to ask her if this might be my problem too. She encouraged me to get an in-depth suit of tests but also suggested that it could be perimenopause as we are a similar age and she had been having symptoms.

“What?” (You know like in the movies where they say what in a funny way, yes, that kind of whaaat?) Surely I am far too young to be talking about menopause already and what on earth is perimenopause? So the Googling along with the shock and trauma began. I had no idea that all this ‘stuff’ was going to happen to me and how long it could last.

I got busy and put my menopause education on hold but then something else happened. During a particular period of intense stress in my business, (we bought another business and merged it with ours) I became a MONSTER to my husband (who is also my business partner) and my children. I think they were all in complete shock and probably wondered what demon had entered their wife/mother. I was seriously angry and getting at hot flushes back to back for a week. I knew this had to have something to do with menopause so I did some research again and learned that Evening Primrose Oil helps with hot flushes, so I jumped on Amazon quicker than Speedy Gonzales I ordered some. After about a week I started to notice a difference and the hot flushes calmed down.

So what did I mean in my opening sentence about ‘something needs to be done about this’? The first thing that needs to change is that this subject should at least be touched on in schools when we educate our children about puberty! They should as a minimum be told the whole journey of a woman, not just the next steps. I would, however, love to see a more in-depth education for girls so that they understand what they can be doing at an early age to prepare for the middle and later years. For example, I am so pleased that I was very fit when I was young because that muscle memory is really helping me now, it’s built good strong bones in me and all sorts of other positives that are coming through from my early years into these years. Personally, I think studying men’s and women’s health at school should be a subject or studied more in-depth in biology.

Everyone of us are going to grow up and face important changes in our bodies but not everyone is going to need history, geography, Spanish or geometry for example. While I am on my soap box, school should also cover personal finances, budgeting and investing etc as our young people leave school with a lot of what they don’t need to know and a little of what they do need to know – this is why I home school! But that’s another debate for another day.

The second change is that women need a sabbatical around 50. When they start menopause they should be given an extended leave of absence from work to go through ‘The Change’. I believe this will have a significant impact on every woman’s quality of life and also the quality of her work that she offers her employer. This break could make women over 50 the most sought after employees rather than the ones to be avoided. Not that we are allowed to ask age in interviews but again, this is a whole other debate for another time.

Let me wrap up with the title and how this phase of life has come sooner than I expected, it was totally not what I expected and has been a complete shock. I have literally felt traumatised and am slowly getting to grips with it by doing a lot of reading and asking a lot of questions. I intend to make sure that no one else has to go through what I am going through and that there is much better education for women from an earlier age about this.

I spoke to my daughters about the changes they would face around puberty but am now also going to have a chat with them around their 30th birthday to get them prepared for what will come next. I believe that in giving them a decent amount of notice, they will have time to make gradual changes to their diet and lifestyle so that menopause is a very natural and peaceful transition, not the sudden and unexpected trauma that I experienced.

In my next post I am going to delve into the science behind menopause and how even the most trained professionals and after many years of trials and research, no one really knows what’s best. To this day they are all contradicting each other – read about this here.

I would love to hear from you, do you have any questions? What is your experience in this area? Do you have any advice or expertise to share?

Read all my Menopause Musings here.

2 thoughts on “Menopause Musings: The Shock”

This one gets a post for itself as it's flippin in